Speed Week 2019 will go down as one of the oddest SCTA events of all time.

During the build up to the event in Utah everything looked to be well on course (pun intended). The salt was drying from the winter rains nicely and the team of SCTA volunteers had manged to drag three courses.

Competitors started to arrive on the Thursday before and the pit area began to grow. The weather however was not playing ball and a torrential hail and rain storm soaked the area amazingly quickly. 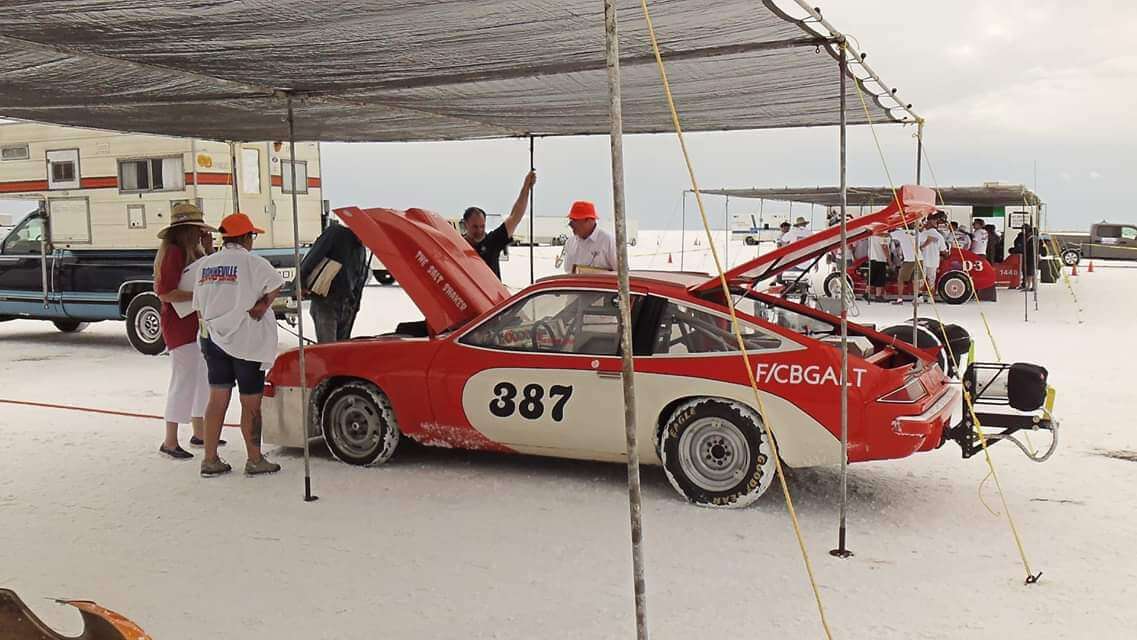 As you can see from the above image the damp salt stuck to absolutely everything, the build up on the tyres is quite telling.

The drivers briefing was carried out on Saturday morning and the announcement was made that the start of racing would be delayed until Tuesday.

We can only imagine how disappointed the teams must have been, but equally the time we’re sure would have been invaluable for those last minute jobs that never seem to get finished.

On Tuesday morning two courses were opened. A short course for those on rookie or licensing runs and a long course this year restricted to just four miles with a warning to turn off before six as the surface was particularly bad if anyone overran. 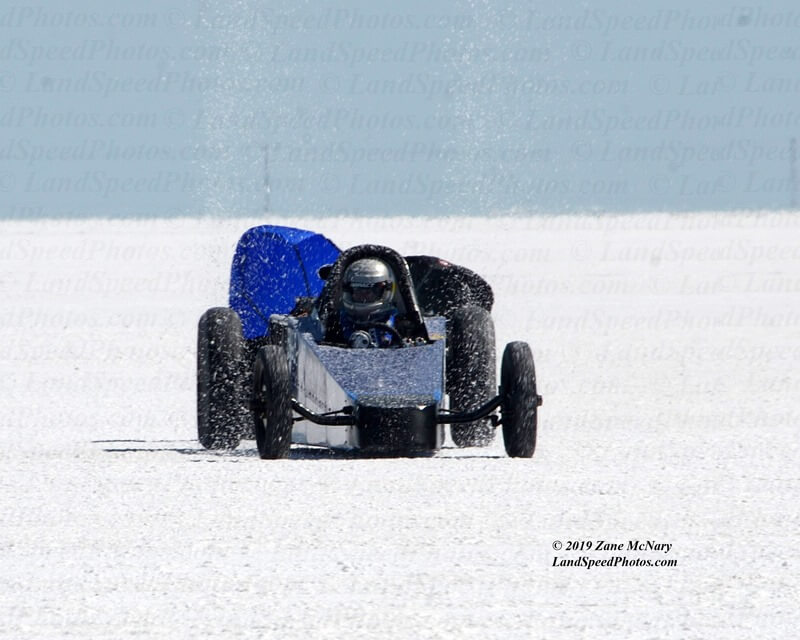 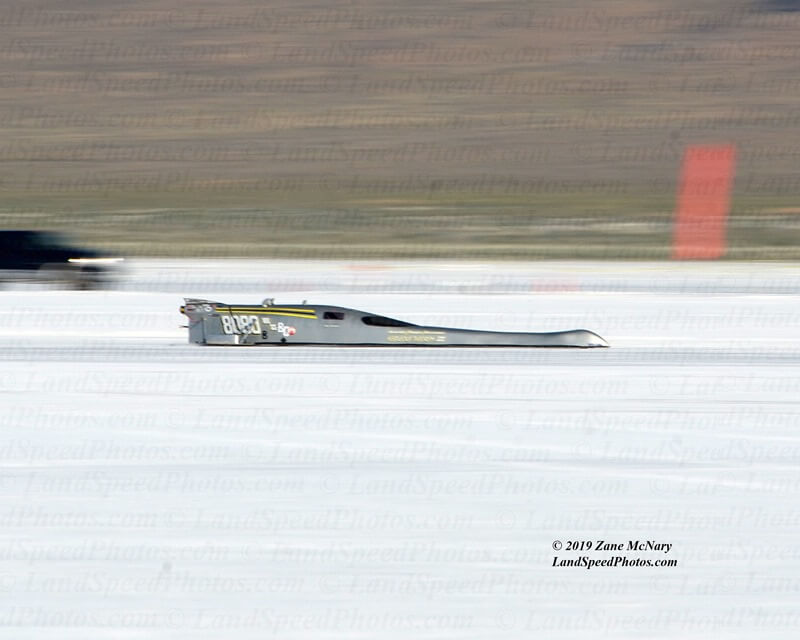 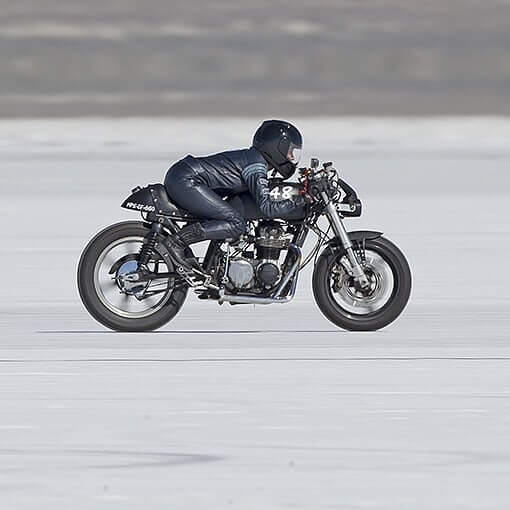 Unfortunately it quickly became obvious that the course was dreadful, there was talk of ruts very early on and all speeds were down.

Here at the workshop we listened in on the live radio broadcasts. Seldom Seen Slim and Bob Christenson the two commentators kept us up to date with events in their usual inimitable style. Despite being thousands of miles away we felt the action in real time.

There was an unusually large amount of spins and turn outs, so much so even we could tell that course conditions were far from ideal. 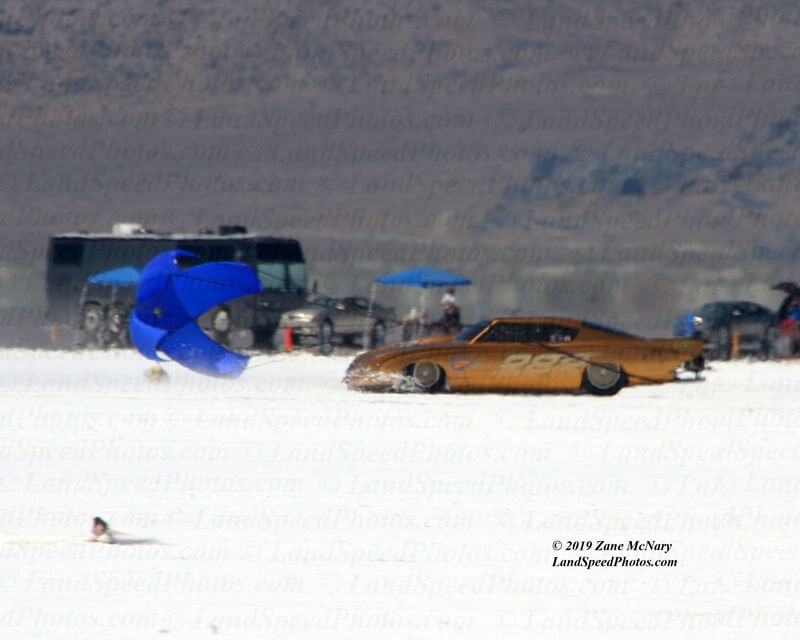 The rest of the week passed without any serious incidents and to the best of our knowledge there were no serious injuries or damage.

A lot of cars despite attending did not even run and those that did, didn’t improve on any previous speeds.

A few records were broken but these were mainly in open classes i.e. a class without a course record.

The highest speed of the meet was the Speed Demon at 369.533 mph which whilst that is an impressive speed it’s way down on the potential of the car.

The fastest motorcycle was the One Feather Racing machine who managed 198.055 mph. Which we can imagine was a terrifying ride! 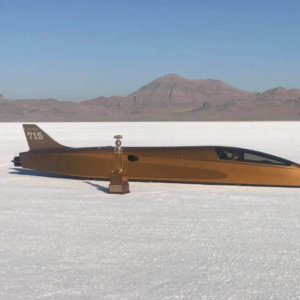 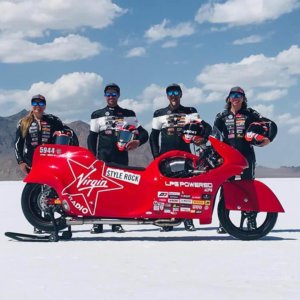 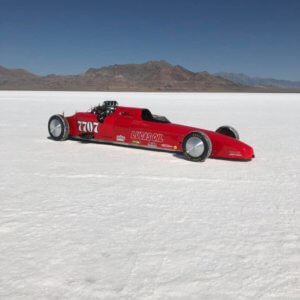 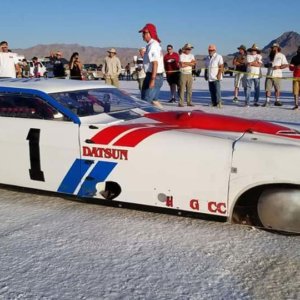 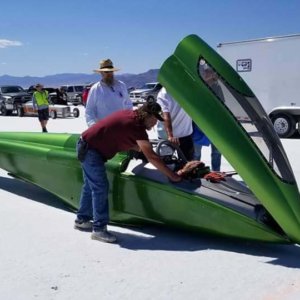 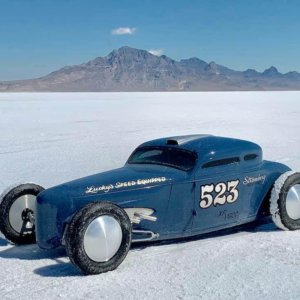 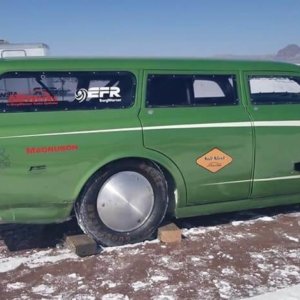 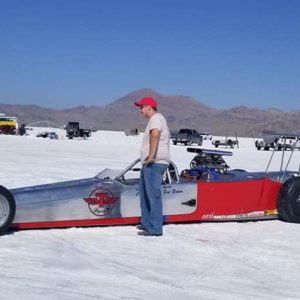 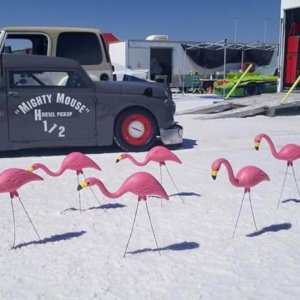 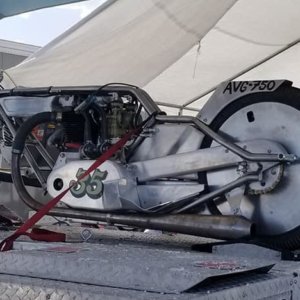 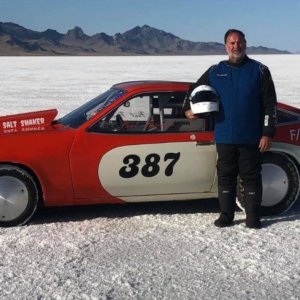 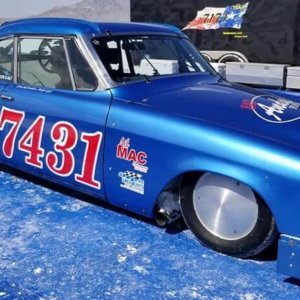 We have ‘borrowed’ all of the images in this message from Facebook and at no point have we intended any harm or copyright infringements. We mean no offence to anyone.

Possibly the most bizarre event of the week was carried out by the BLM (The Bureau of Land Management). The BLM are the legal owners of the Bonneville salt flats and take care of the amenities surrounding the site.

One of the most famous parts of the site is the world famous sign.

The BLM decided to use speed week as the time to remove the sign? 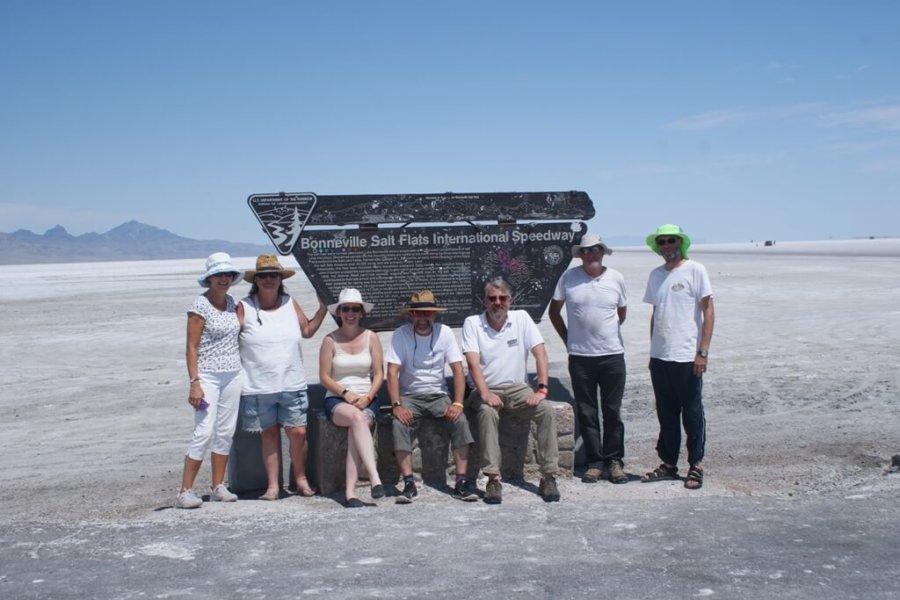 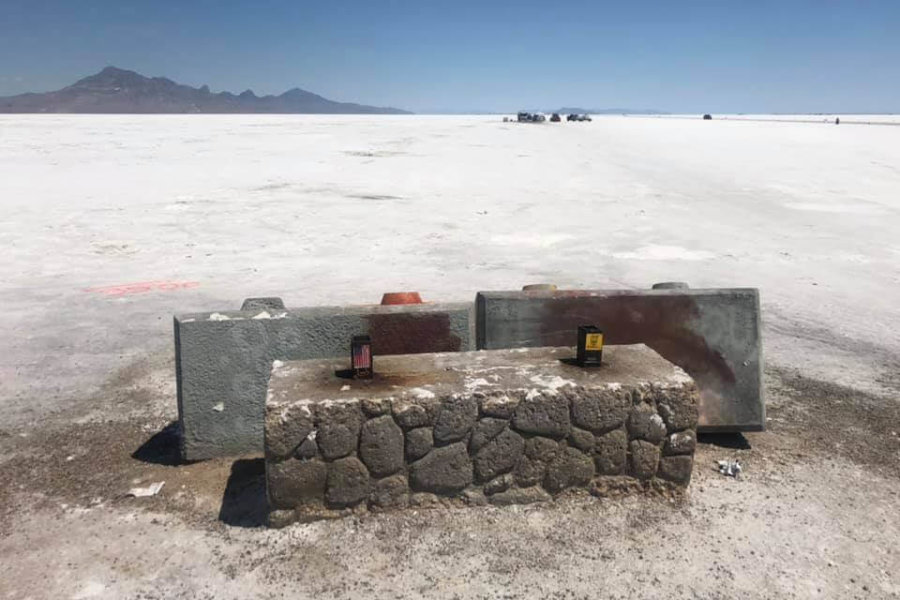 By far and away the most distressing thing to happen during speed week was the theft of equipment and racewear from the Eyes Open Dream team from Italy.

This sickening and worrying event is to the best of our knowledge the first time anything like this has happened during speed week and already the land speed racing community is rallying around the team.

We hate to end this note on such a bad tone and we hope that this doesn’t deter the team from racing again in the future. 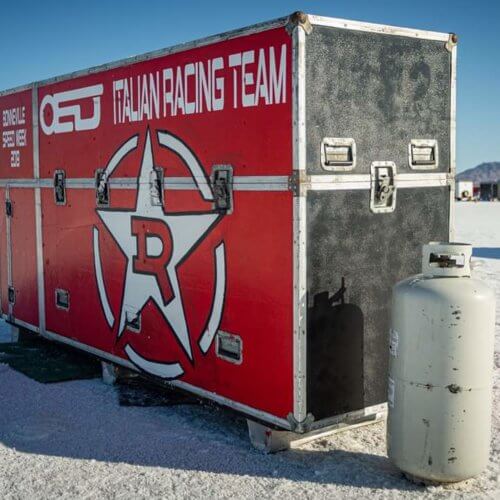 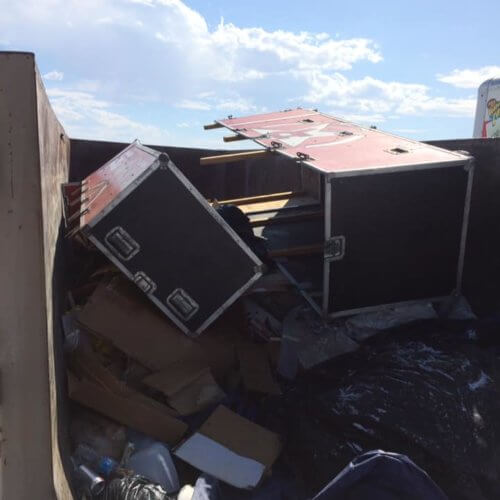