The Reality of the first trip

After a very rushed build the car was shipped to Houston mid July. Ian flew out and picked the car up on 2nd August then drove the 1800 miles to Wendover Utah. The team flew out over the next few days and we all had a fantastically exciting week working and racing the car.

After Speed week the car spent a few days travelling to Las Vegas. We all had a well earned rest, spending time relaxing and taking in the sights and sounds.

We then took another three days taking the car back to the Houston where it was left in the care of the shippers.

Six weeks later the car arrived back in the UK safe and sound all be it a little rusty.

We are firmly of the belief that all cars, regardless of age and design specification are designed to be driven first. Whilst a beautiful car in pristine, clean condition is a work of art in itself, seeing a car at speed, in its natural environment, as it were, is far closer to the design concept.

With the above in mind we are also taking the opportunity to promote engineering to young people by hopefully creating an unusual and interesting project. The concept of pushing a car to 155% of its design top speed always throws up some interesting engineering opportunities.

Finally as a team we all are of a mind that life is not a spectator sport and that if an opportunity presents itself it should be grasped with both hands. Furthermore as in this case the opportunity has been created following the untimely losses of a few dear friends in recent years. 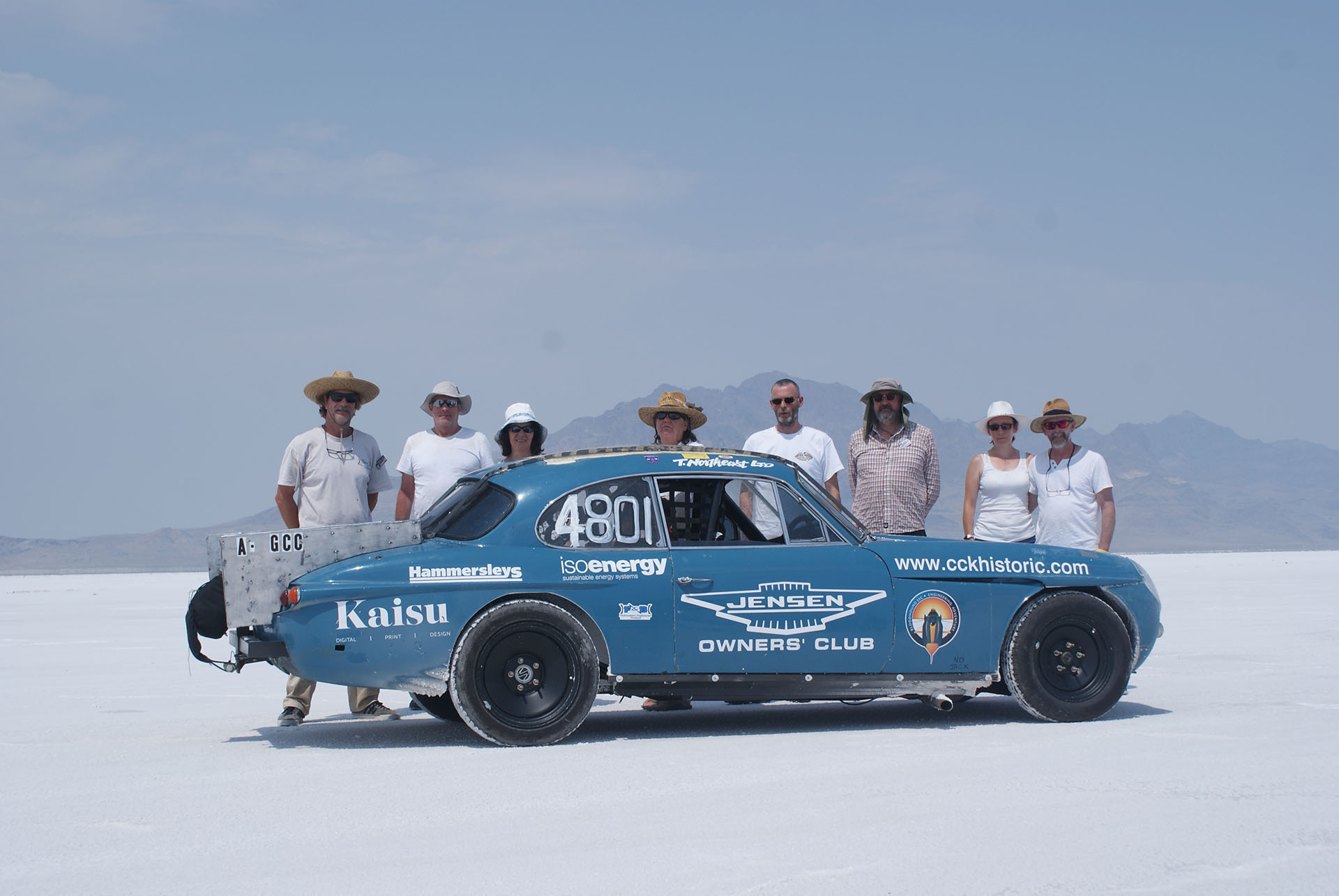 DLN90C was purchased in 1965 by a certain Mr Smith. Around 11 years ago the car was bought from the son of Mr Smith who had kept the car on the road since he inherited it from his father.

Word has got around within the Smith clan and we received this wonderful message from another son of the original Mr Smith.

My brother sent me this link a while ago but I have only just had a look at it and made the connection. Anyway I just thought you might be interested in this little anecdote about the car and its history (if my memory serves me).

My name is Peter Smith and my father was the original owner a Mr Clarence Ewart Smith.

I am not absolutely certain if it was on this occasion or at another occasion but I do remember being chauffeur driven down the motorway to school in this car and the chauffeur putting his foot down and the car reaching 126 miles an hour which seemed like bullet ( and just a little bit frightening).

So I think the car has always had speed in its bones. I am very pleased and just a little amazed to see what you have done with it.

Maybe one day it will come around this way to the village of Thornton Le Dale in the North Yorkshire Moors where there is an annual classic car show (and a classic car museum – Mathesons I think it is called) but where the old CV8 would knock spots of anything they have seen to date.

Best regard and congratulations on a fine job of work on the car. 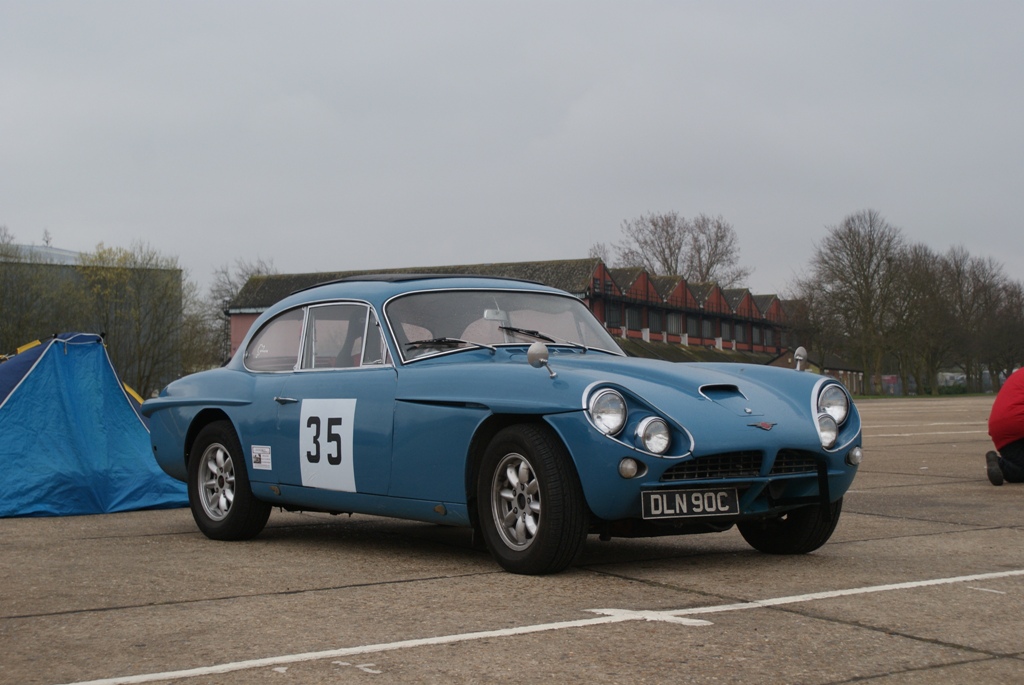 The following is a list of people that have proven invaluable to the project.

In terms of financial, practical or inspirational assistance. In no order.

All the families of those that have given up their valuable time to help us.