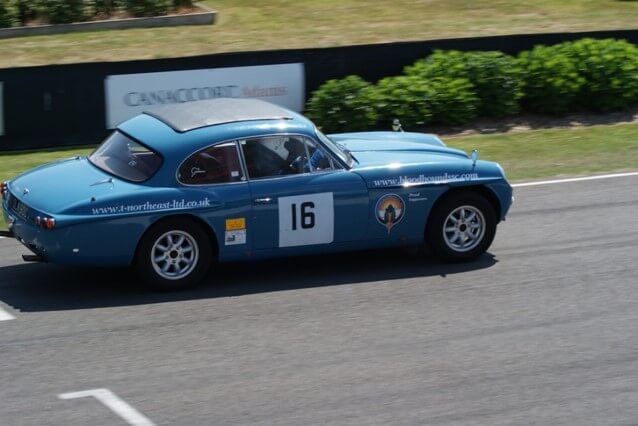 Star of the Show

The car had been in single family ownership until the current owner purchased it around 11 years ago. The car whilst road legal, was in a rather tired condition, having reached over 250,000 miles without any form of major restoration or anything other than remedial work. To compete at speed week the car has had some modifications to make it safe at the speeds we are hoping to achieve.