We would like to start this update with an apology (as usual). It has been unusually long since our last update and for this we apologise.

This particular update is going to be a bit light on images but will contain all of the news, improvements and changes we have made since our last message.

So, to continue our story, in our last message we had just returned from supporting our friends at Pendine Sands in Wales. A fantastic weekend for all involved, thanks to the organisers and competitors.

We were unable to compete at this event following advice from our new engine tuners at Abbey motorsport. Mark and his team have been working on high performance race cars for many years, although this is their first land speed racing car.

We were initially advised that the datalogging capabilities of our existing Emerald ECU (Engine Control Unit) were going to be limited. Whilst the Emerald system would be perfectly capable of extracting all the performance we would need from our engine package, the opportunities for fine tuning the system once we are in Utah could prove invaluable.

After much research and negotiation we are extremely proud to announce we have a new product sponsor in the name of Link ECU. The guys at Link ECU, again with a huge background in high performance and many forms of race car, were very keen to be involved in our land speed attempt.

The new ECU will be able to control every aspect of our engine, inlet and exhaust system. But it will also have the technology to be able to map every run in real time and then relay this information back to Emerald. Any changes that need to be made for atmospheric or climate reasons can then be sent back for maximum safe performance on the next run.

We are honoured and pleased that Link ECU have agreed to help us with our project and we will do all we can to promote their incredibly high quality products.

As we’re sure you can imagine, none of these ECU’s are compatible. The issue with anything that is made to be universal is that by definition it’s designed to fit nothing. As such they don’t fit anything and will need adapting to fit.

Whilst the bulk of the sensors and other extraneous electrical fittings were okay all of the wiring inbetween and the various electrical connectors associated needed to be changed.

In an attempt to build in some strength and robustness we decided to enlist the assistance of a professional racecar wiring loom builder. Jim at wire monkey was very excited to get his hands dirty for us. 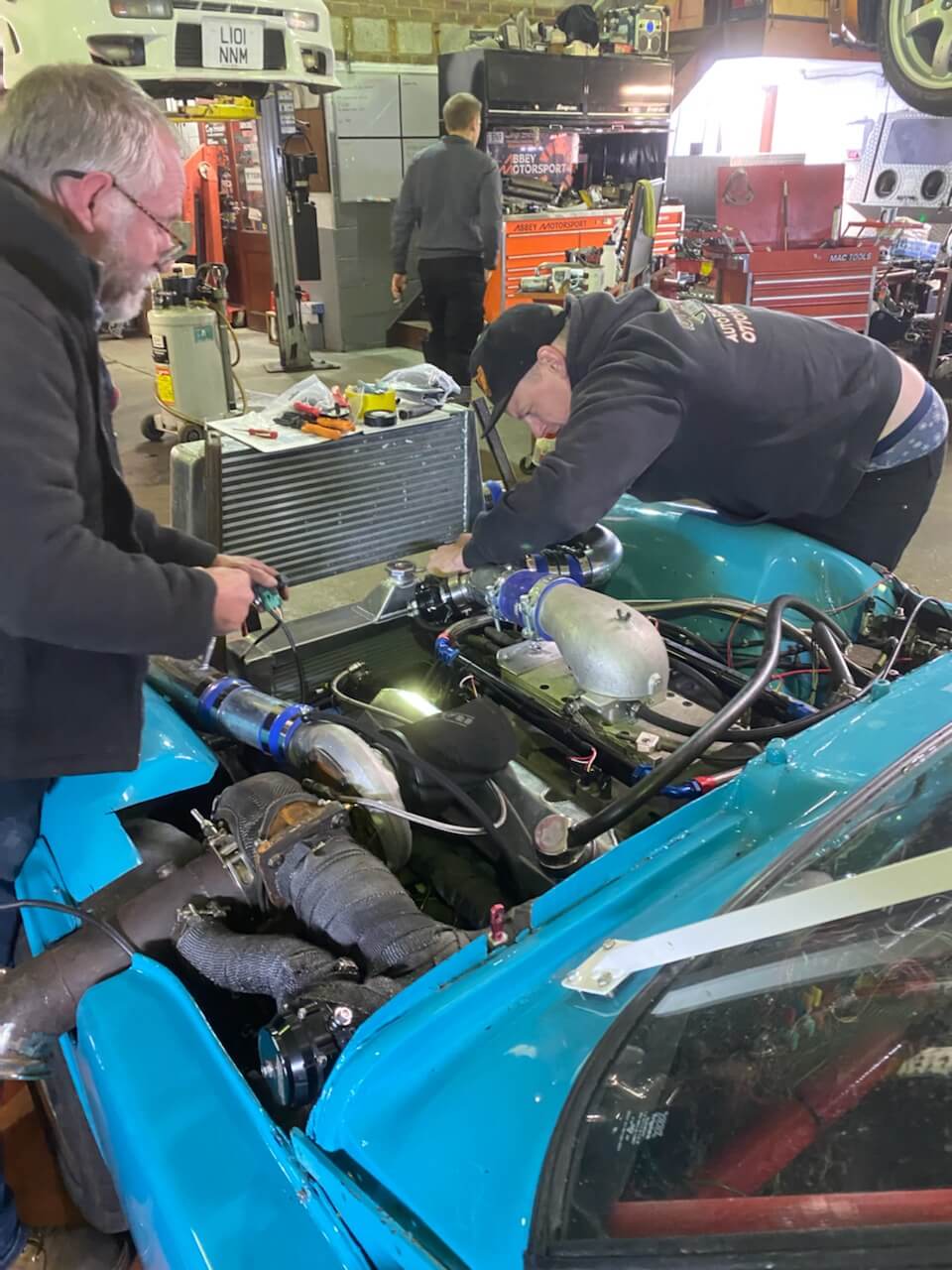 Ian and Jim (complete with ill fitting trousers) spent a few hours fitting the new loom. Once this was finished Mark from Abbey was able to upload a base programme into the ECU and for the first time since the British Motor Show the car was up and running again.

The engine bay itself looks a lot neater for the new loom and hopefully the new parts and connectors will be able to stand up to the extreme heat and vibration we are expecting.

There are a few bits to tidy up and once everything is secured we will then be taking the car back to Abbey Motorsport to finally get the engine fully mapped and tuned. We hope! 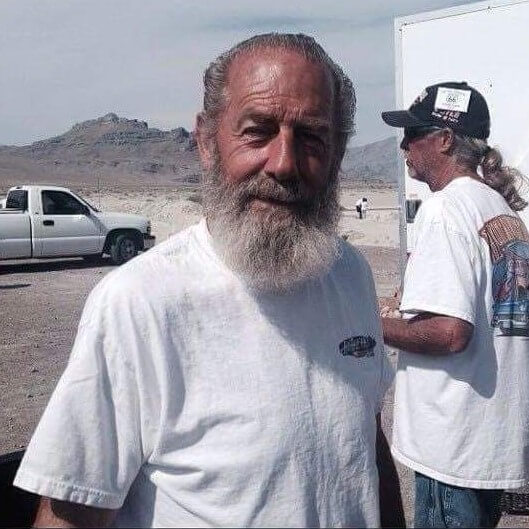 On a less happy note, the current global situation that prevented us from racing this year also prevented us from meeting up with the Bend in the Road Gang. Unbeknownst to all, this was going to be Henry (Hank) Hayes’ final trip to the salt.

Hank was one of the people that made our first visit in 2018 so special. He didn’t have a lot to say, but everything he said was full of wit and wisdom.

In honour of Hank’s memory we have decided to dedicate all of our runs next year to his memory. We also have a special event planned for speed week next year.

Our thoughts are with all of Hank’s friends and family.

R.I.P. Hank you will be sorely missed. 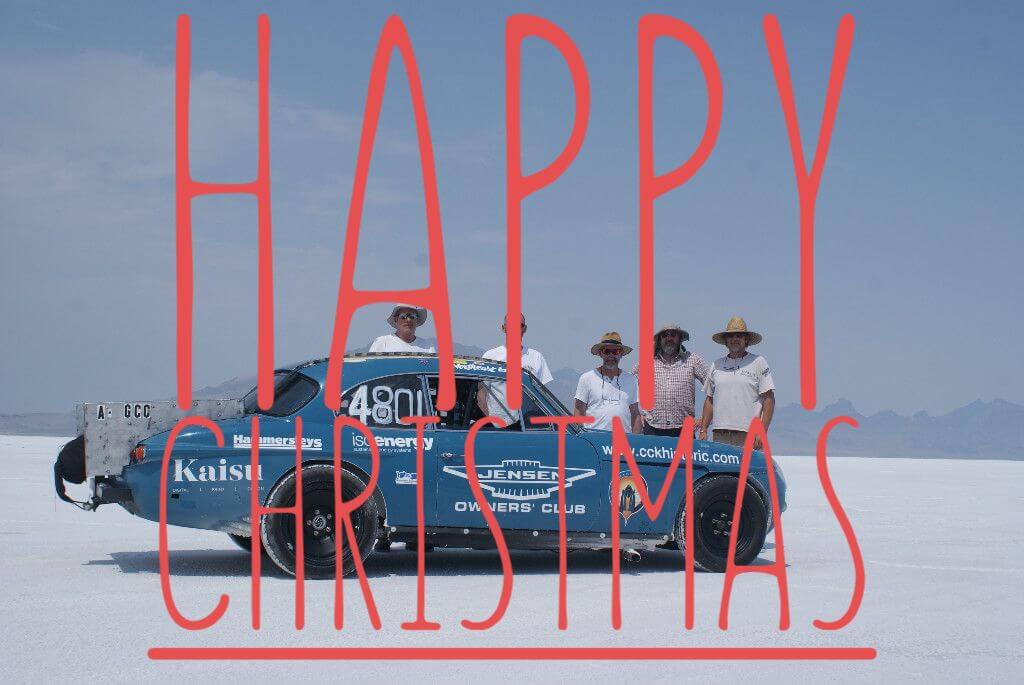 As a team we’d like to wish all of our friends and supporters a peaceful christmas and a happy and importantly healthy new year.