Last Chance to see The Car

Wow, look at this, you don’t hear from us for ages and now two updates in short succession. Following on from our success at the Jensen Owners Club International meeting over the weekend of the 21st to 23rd of June, we are currently keeping the car clean for one last show.

Not long after our return from Bonneville last year we were contacted by a very long standing (all be it short statured) friend of the project. Ian first met Steve Dunster whilst working as an education ambassador for the Bloodhound SSC project. As with most of the ambassadors on the project their mutual love of engineering and speed meant they became good friends.

Poor Steve lost his wife to a particularly nasty and rare form of cancer and since her unfortunate demise Steve has devoted his life to trying to make a difference. As a result he started a charitable foundation in his wifes name, their soul aim is to fund research into this particularly vile disease and save as many lives as possible. More details can be found on their website at the Sharon Dunster Doundation

Being a car and motorsport enthusiast Steve hit on the bright idea of organising a car show to raise money and the profile of the foundation.

Due to friends and contacts Steve had made throughout his working life he managed to acquire the use of Chelmsford horse racing course for a weekend of the 27th and 28th July and is now working full speed to make it the largest car show in Essex.

This was why Steve contacted our project as he wanted as wide a range of vehicles as possible and the more unusual the better.

The Brakehorsepower show was born! 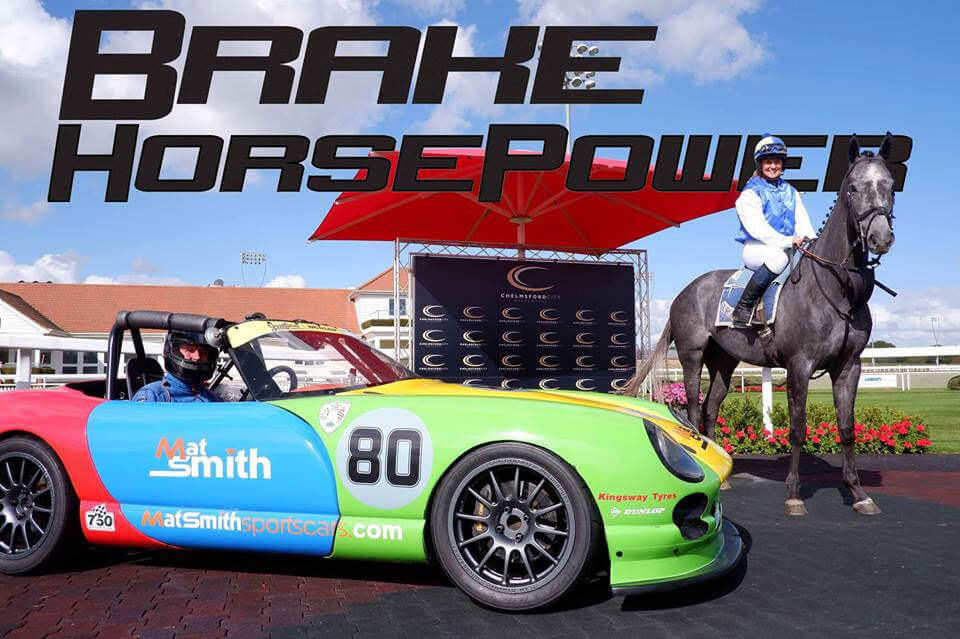 As we are attending this very important show, we extend an open invitation to everyone and all to come and see us. If you have an unusual car and/or are members of a car or motorcycle club as far as we are aware there are still places availabe and Steve would be very welcoming. Have a look at the show website for how to enter this show.

We will be there for the whole weeekend and as the title of this message suggests this will be the last chance to see the car in its current configuration.

As soon as the show is over we will begin work on stripping the car and preparing it for our full assault next year.