The Tin Worm Strikes Back

On the last May bank holiday Ian and Harry took the car up to our friends at Emerald with the car in a rather poorly state. Our resident auto electrician had made a new wiring loom to fit the new Emerald ECU using a mixture of old sensors and new parts to suit the distributor less injection system. However despite everything checking out the car was reluctant to start. A huge disappointment, experience has shown that in this case there are two choices. Spend months taking everything apart until you stumble upon the issue or take it to an expert who will narrow down the fault in minutes. 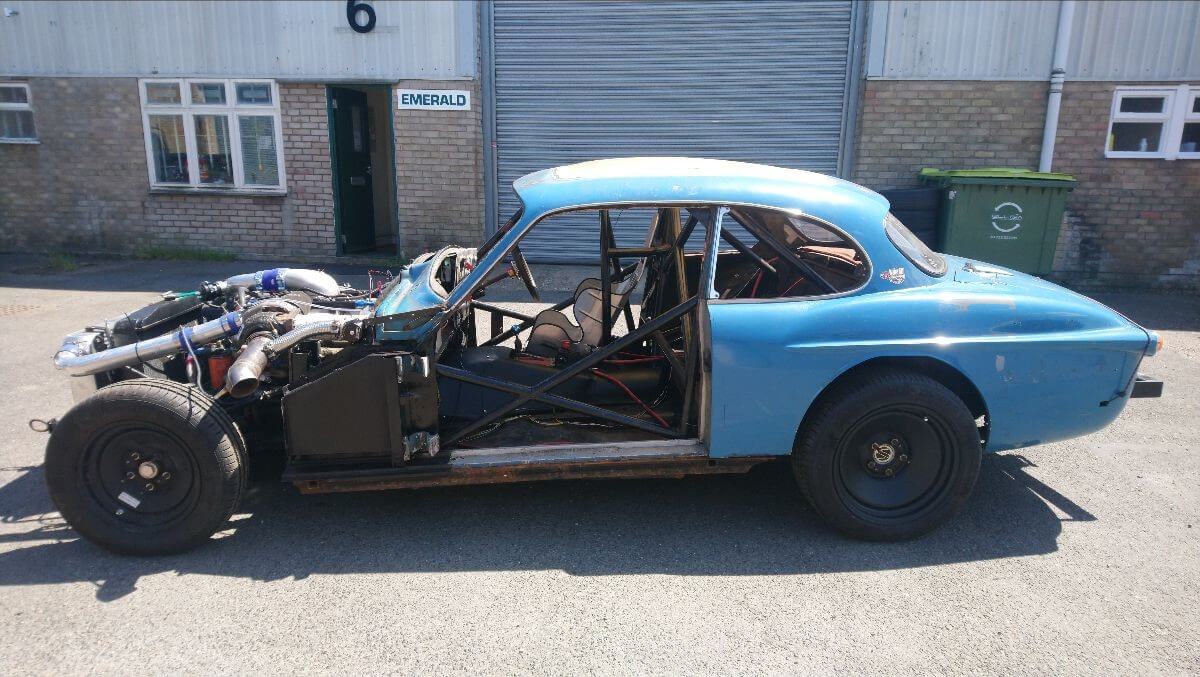 Obviously we took the second approach. Hence the trip to Watton in Norfolk, at the time we delivered the car, lockdown restrictions were just beginning to be relaxed and as a result we had no idea what sort of time scale we would be on and how quickly Dave and his team would be able to make progress on the car.

In early July we received an email that the car was now running but there was some issues regarding the strength of the chassis. These need to be sorted before they were happy to do a full load pull on the dyno. With our projected 800 + bhp the chances of damaging something are quite high.

At the first available opportunity Harry and Ian again braved the M25 and the wilds of Norfolk to collect the car and discuss the issues raised.

The running issue turned out to be a relatively simple fix, it turns out the wiring to the TPS (Throttle Position Sensor) had been switched somehow. As far as the ECU was concerned the throttle was wide open when closed and vice versa. The resultant fueling information from the computer caused the starting issues.

Of more concern was the condition of the chassis at the rear of the car, particularly around the rear leaf spring mountings. The chassis in this area has never really had any attention or major repairs in the 55 years since it was first made. As disappointing as this news was, it was hardly surprising.

One of the things about a project like this is the people. When you begin to mention land speed racing and trips to Bonneville then all sorts of ingenious and willing people offer assistance. Probably the greatest example of this is our fabricator Harry. He took one look at the job and said “That’s going to be a bugger, I’ll start tomorrow.” 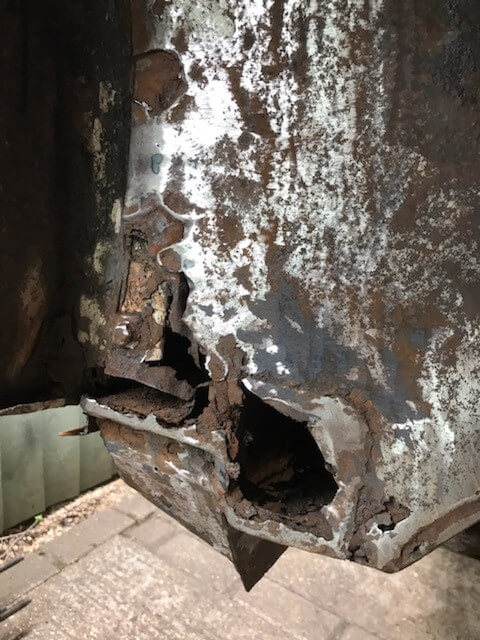 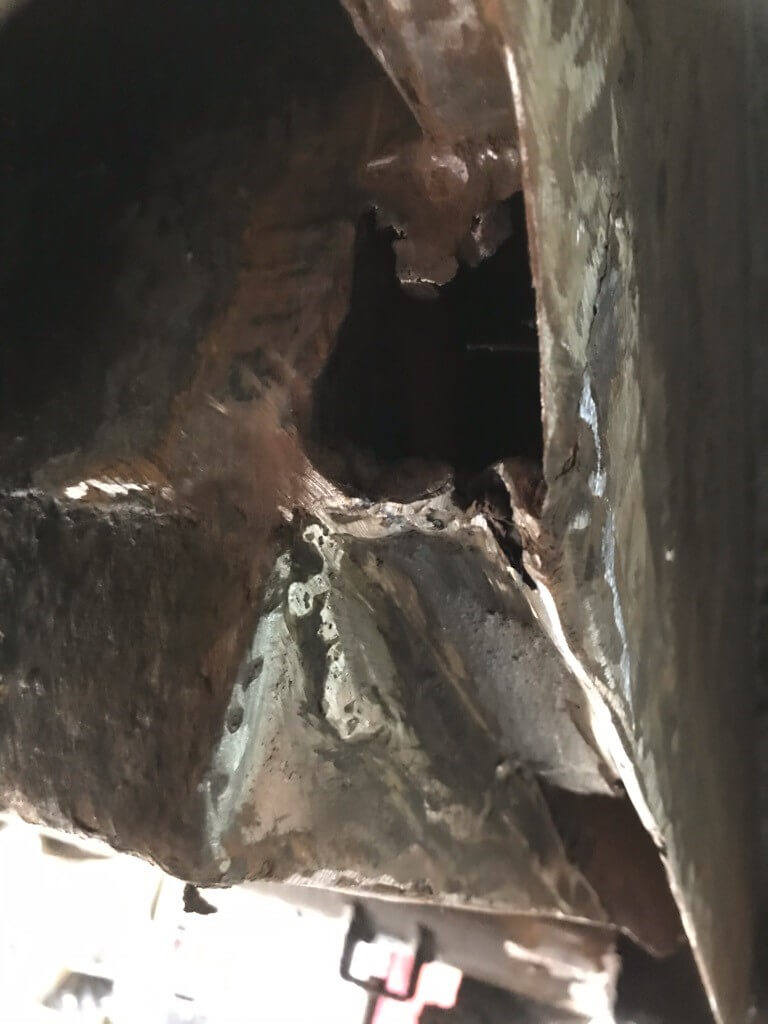 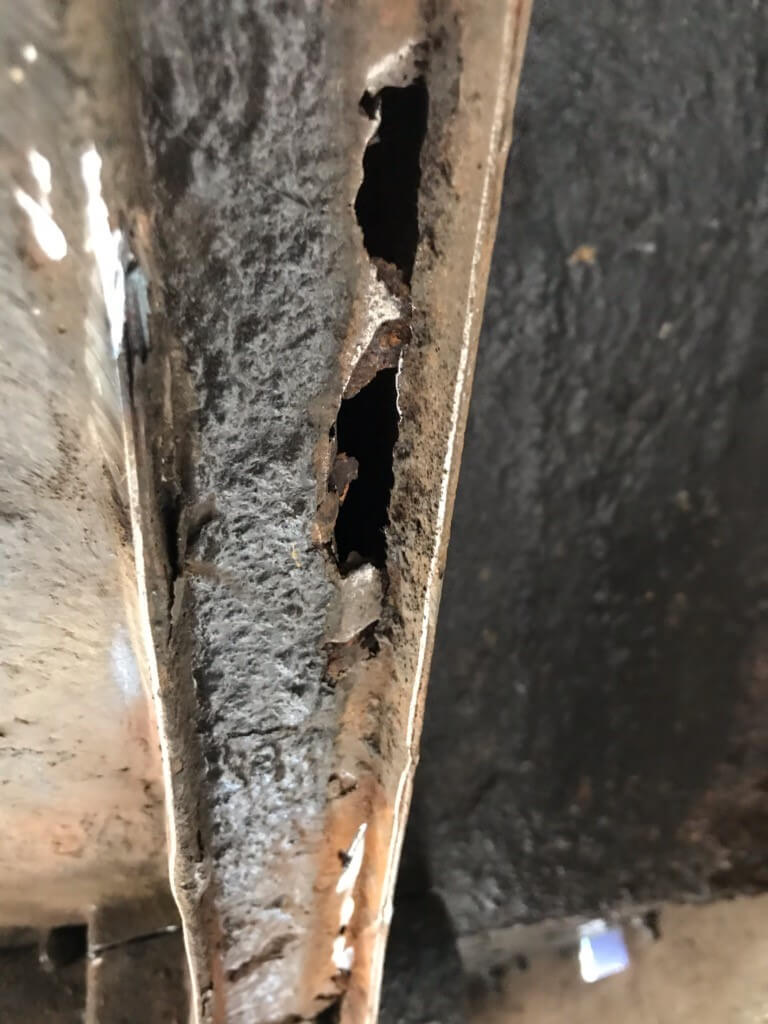 This is the nearside and all of these holes are close enough to either leaf spring mountings or damper fittings. It wouldn’t even pass an MOT let alone be strong enough for our purposes!

It’s amazing what you find under a thick layer of underseal!

As has always been the way, whenever we have had cause to work on a particular part of the car we have taken the opportunity to not just repair any damage but to strengthen the entire area. 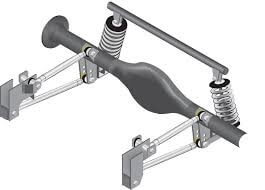 This system is accepted as the standard in high power situations as it separates the torque loading from the suspension movement. Which equals better traction and power transfer (we hope).

As a follow up to an earlier comment about our entry into the Jensen Owners Club virtual concours competition, the results are now in. 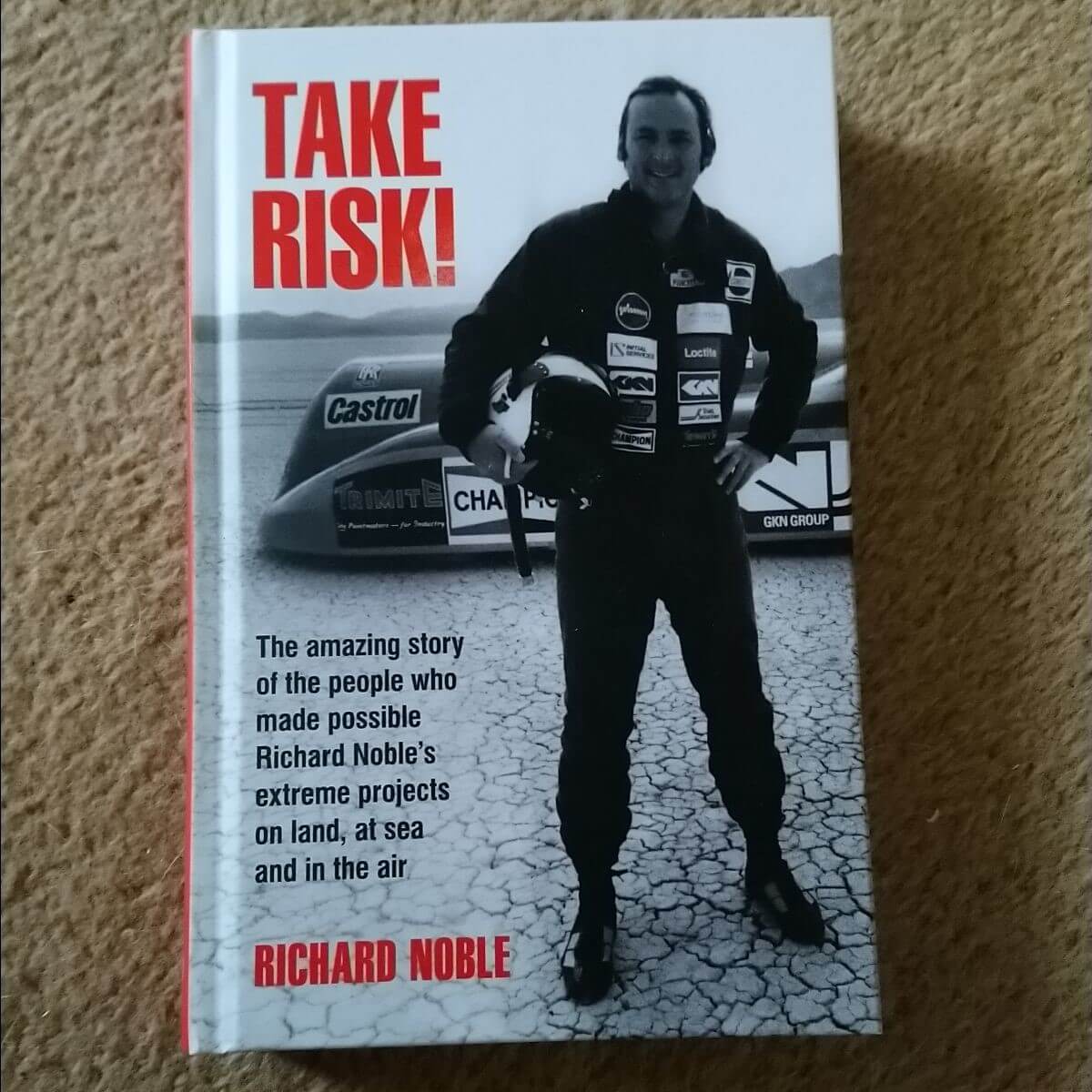 In other subtely related news, long time friend of the project and ultimate land speed record holder Richard Noble has a new book out. A truly inspiring read, available from all the usual sources both digitally and in traditional paper format. Buy it here!

Ian was particularly proud when his copy arrived with this inside. 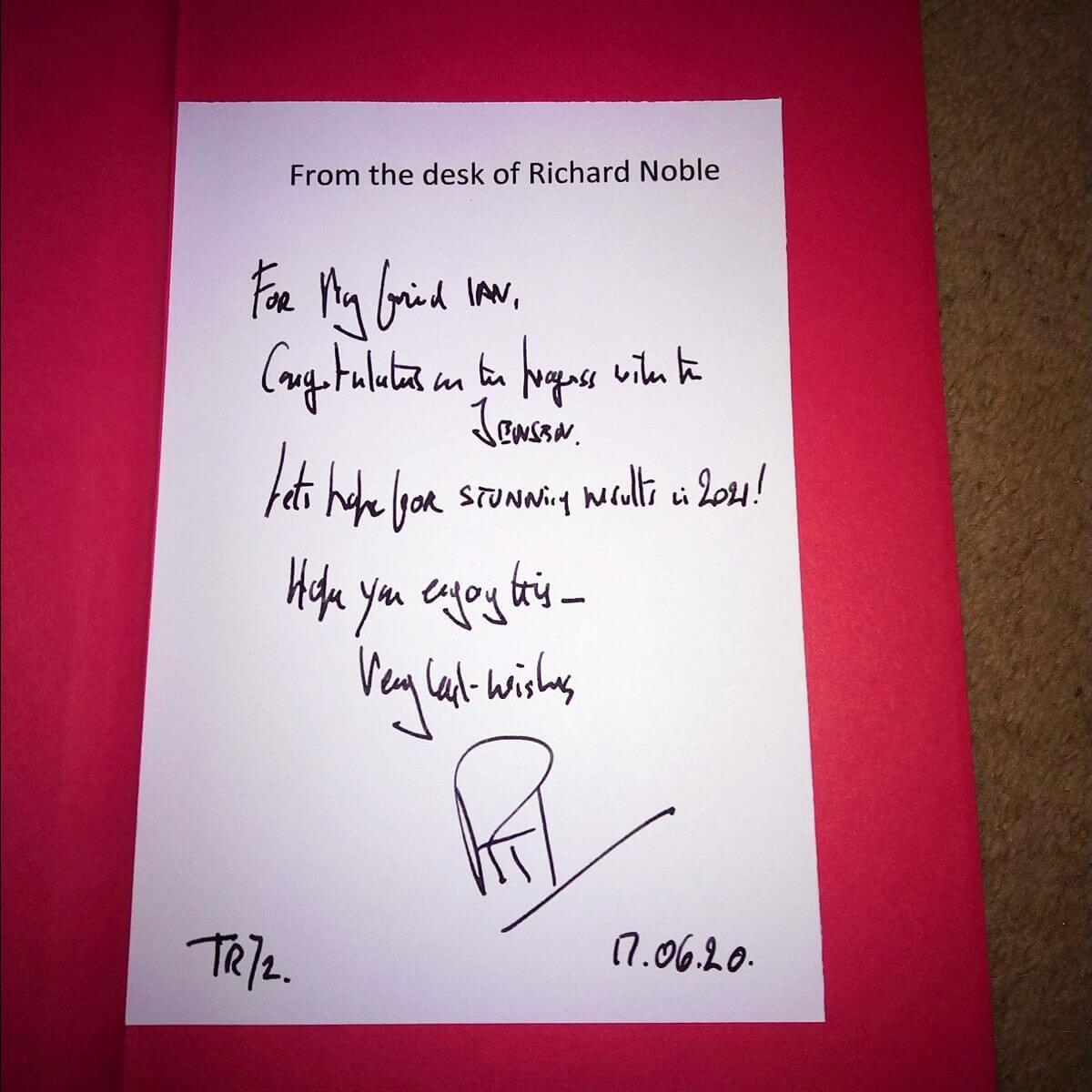