After the disappointing news that we would not be able to compete at the September race meeting at Pendine Sands in South Wales. The decision was made that as a team we would still attend to both support the other competitors and to catch up with friend old and new.

The event itself was unfortunately poorly attended, we are unsure why a lot of teams decided not to race but the racing community needs to be a bit careful. Historic events and places like this are a priviledge and as the world becomes more environmentally aware motor racing is an easy target.

That being said those that did attend appeared to have a great time and either learned a lot about themselves and their machines or set some very high speeds on a track that was never perfect.

A couple of competitors and friends of this project were competing for the first time. 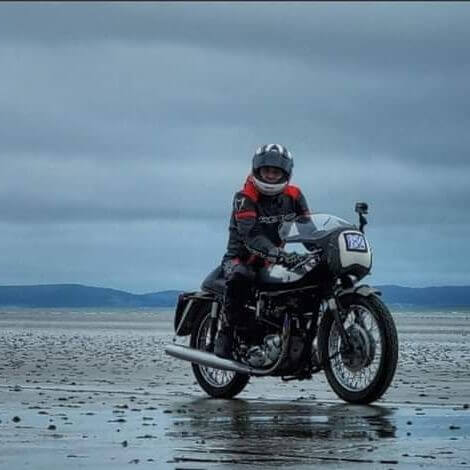 Andy B had his first experience driving off road on his Triumph Twin. He achieved over 100mph after a few warm up runs and should be rightly proud of his efforts. 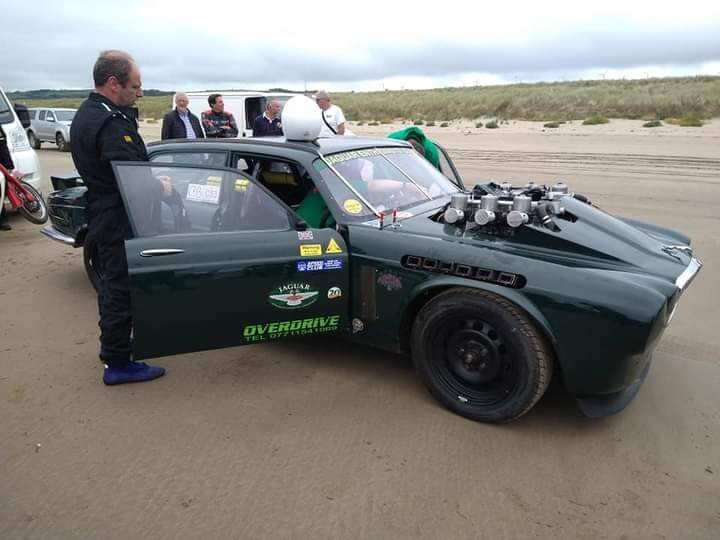 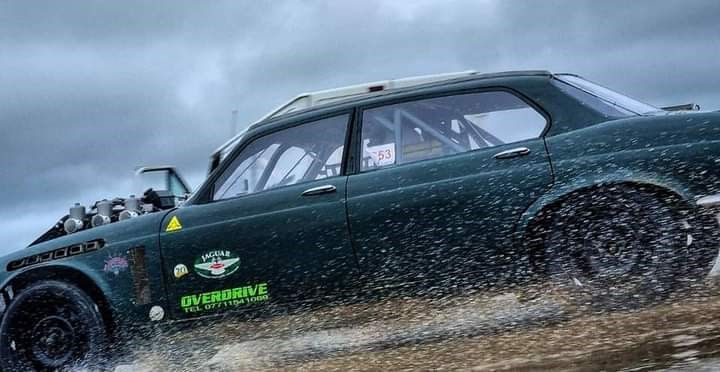 Kevin B was also keen to get a few shakedown runs in his very special Jaguar Alfred. Kevin has made his own V12 engine and really wanted to give it the opportunity to stretch its legs.

Alas as the surface was less than perfect the relatively short distance of 1 mile available was never enough for Kevin to unleash Alfred’s potential.

On the flip side Kevin did get a few runs in and the experience gained will certainly give him more confidence should he be able to reach his dream of running at Bonneville. 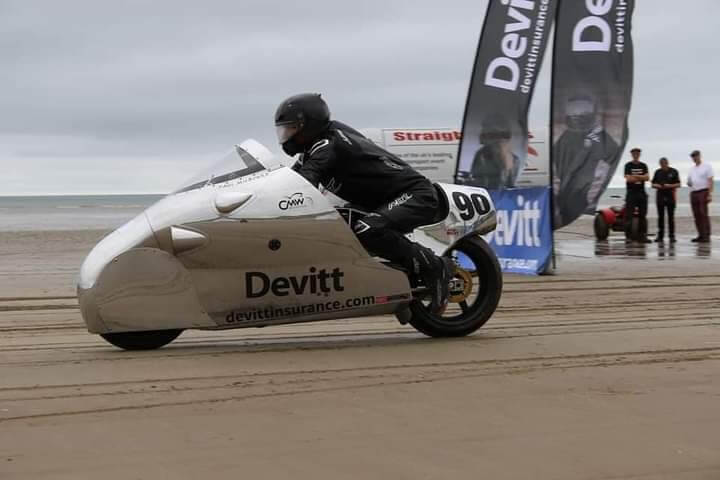 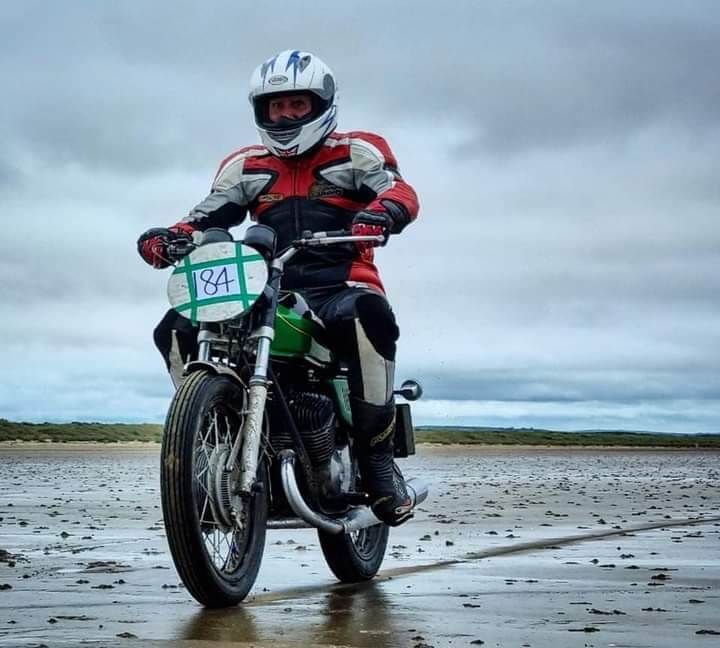 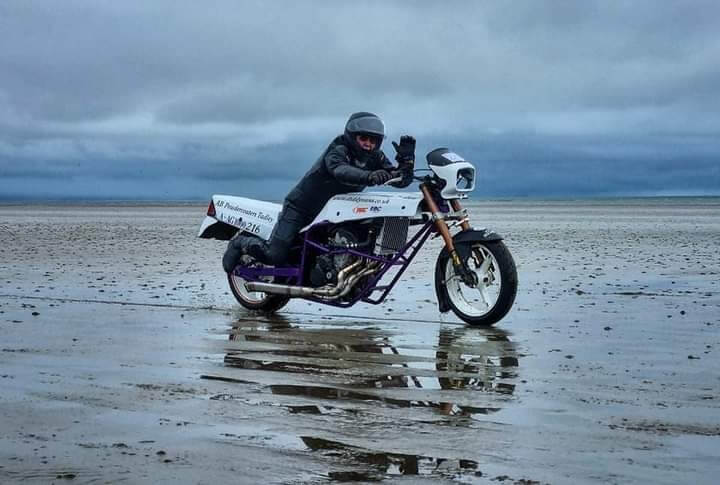 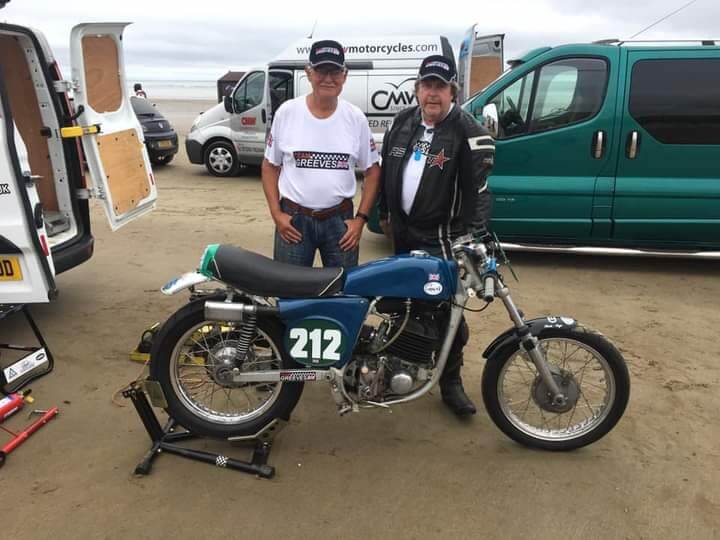 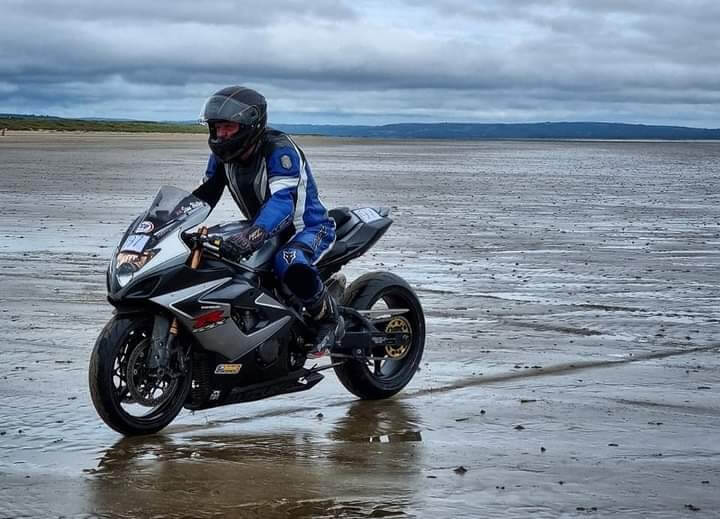 Some of the other brave souls that took the opportunity to run on the home of Land Speed Racing in the UK. Apologies to all those we missed.

On the other side of the Atlantic life has continued as usual.

Land Speed Racing has taken a very interesting turn, a number of older streamlined cars are starting to come out of retirement. Some of these beautiful machines are having their thirsty V8 engines with super or turbochargers removed in favour of electric internals. 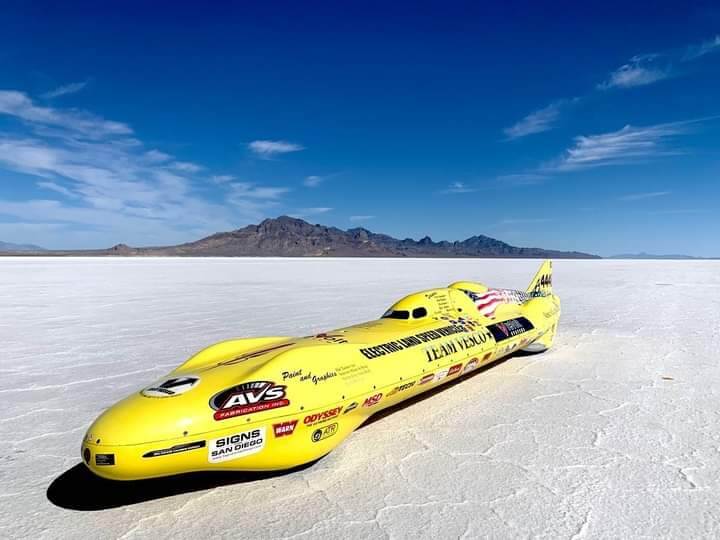 Obviously this is still the exception and not the rule but certainly an exciting development in the world of LSR.

The other vehicles certainly stuck true to form. 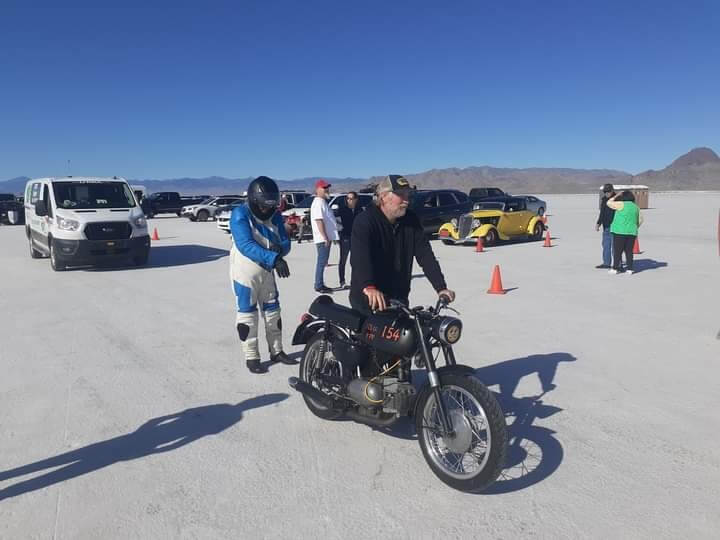 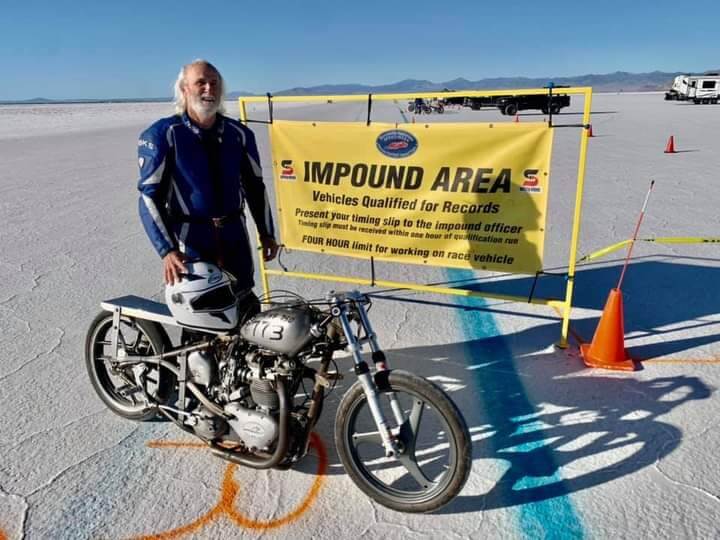 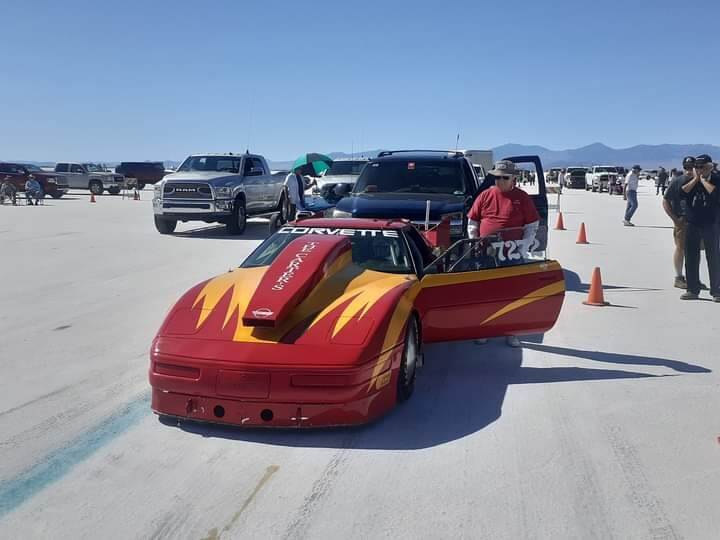 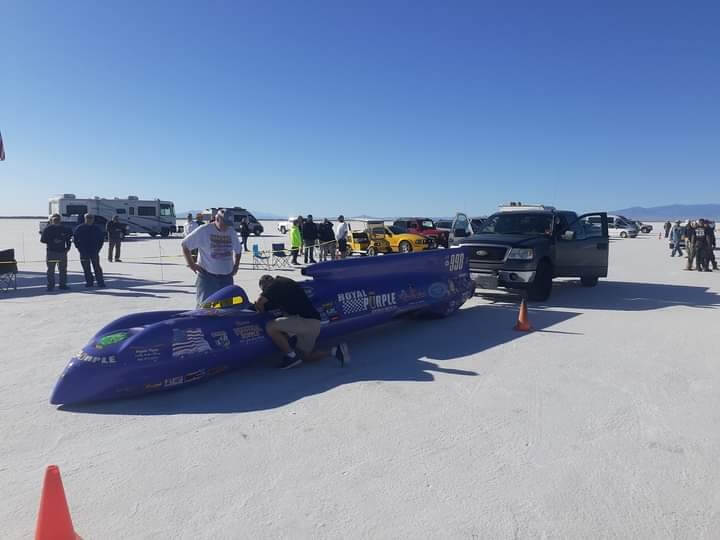 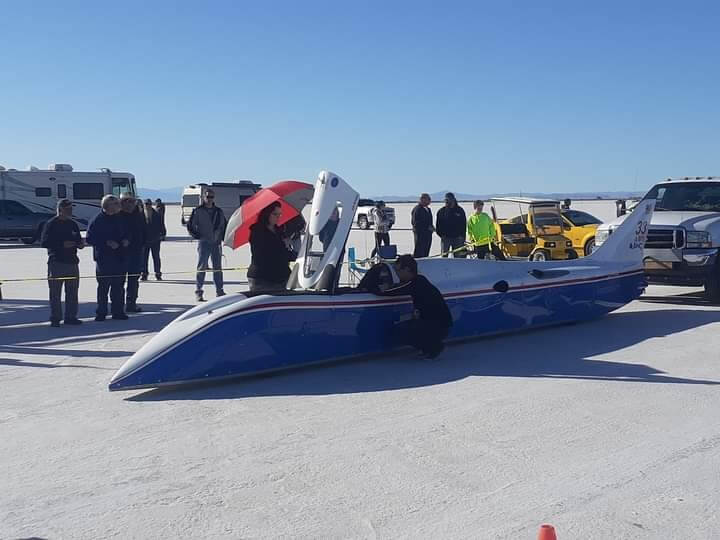 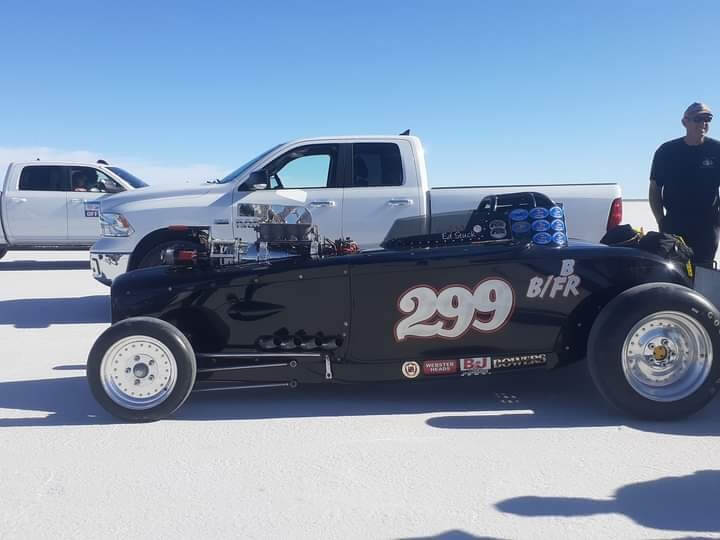 To highlight the difference most of these images were taken in the same week!